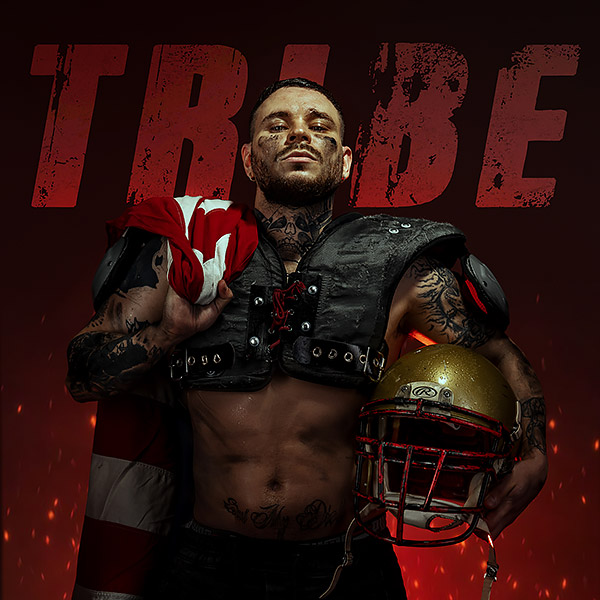 Following TRAUMATIX 2, which achieved streaming gold status in just a few months, Dirty Ramirez presents a new tech release called TRIBE. Experiments and work in yet unexplored genres continue: this time RAM is trying himself in dance hip-hop, industrial rave and EDM. Ramirez is versatile and flexible, which allows him to score new points in the community and unleash his creativity.

The focus track Chikenhead was recorded with producer MINIGUNPUNK. We created it inspired by the successes of past works such as "Sweat", "Toxin". It has a bouncy atmosphere, an original vibe and ironic lyrics. (с) RAM

As the musician himself says, the greatest influence in TRIBE can be traced in the genres of techno and Eurodance, because the album pays tribute to the music of the nineties. By the way, Chikenhead was recorded in just one hour on an emotional rush, and a favorite song of RAM is "Dopamine".

Dirty Ramirez seeks no inspiration in pop music, literature or mainstream culture, but he is always on the lookout for something authentic, something that can accentuate his trademark vibe. The style of the album is made in a gloomy, yet energetic manner. However, there were still sources of inspiration:

The artist notes that this is the first time he has followed a strictly aligned concept, and the release was created with great love. 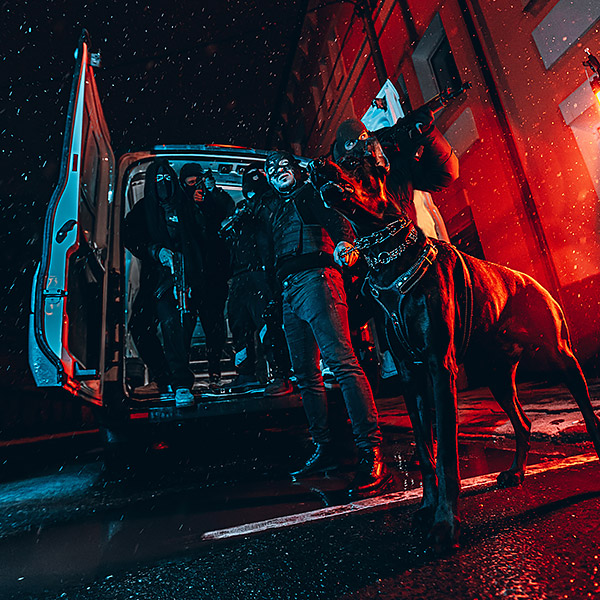 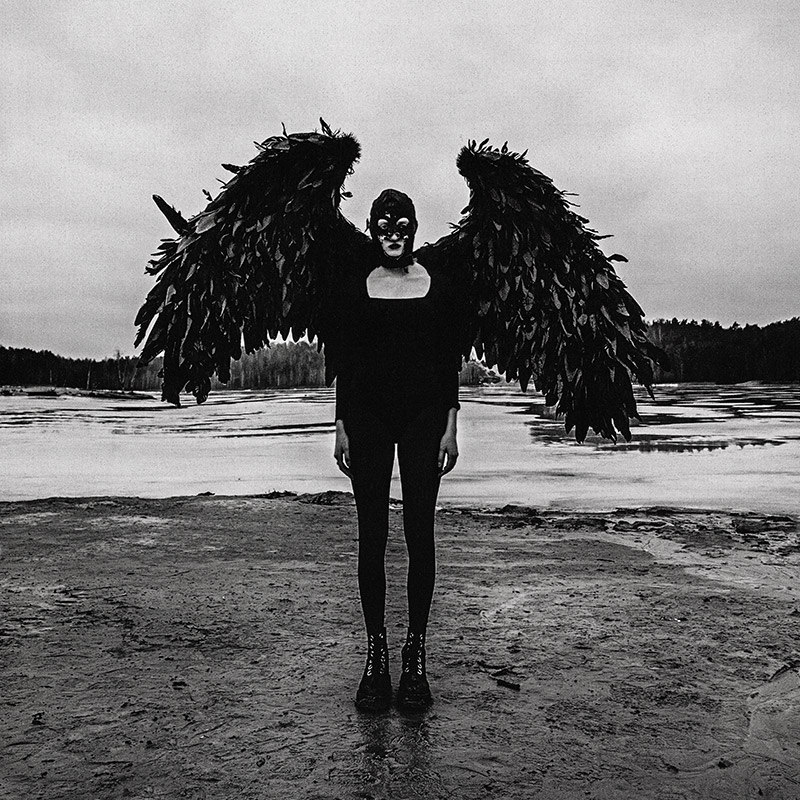 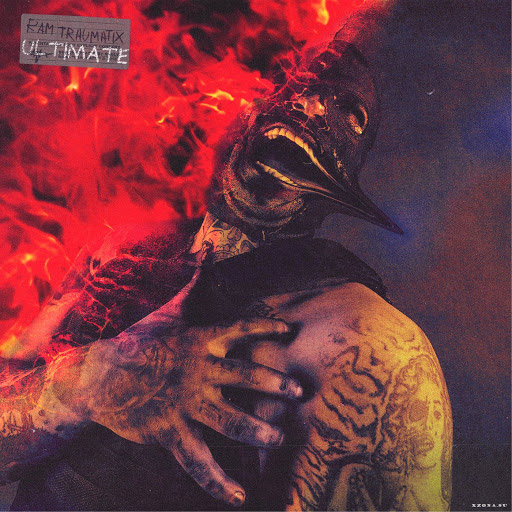 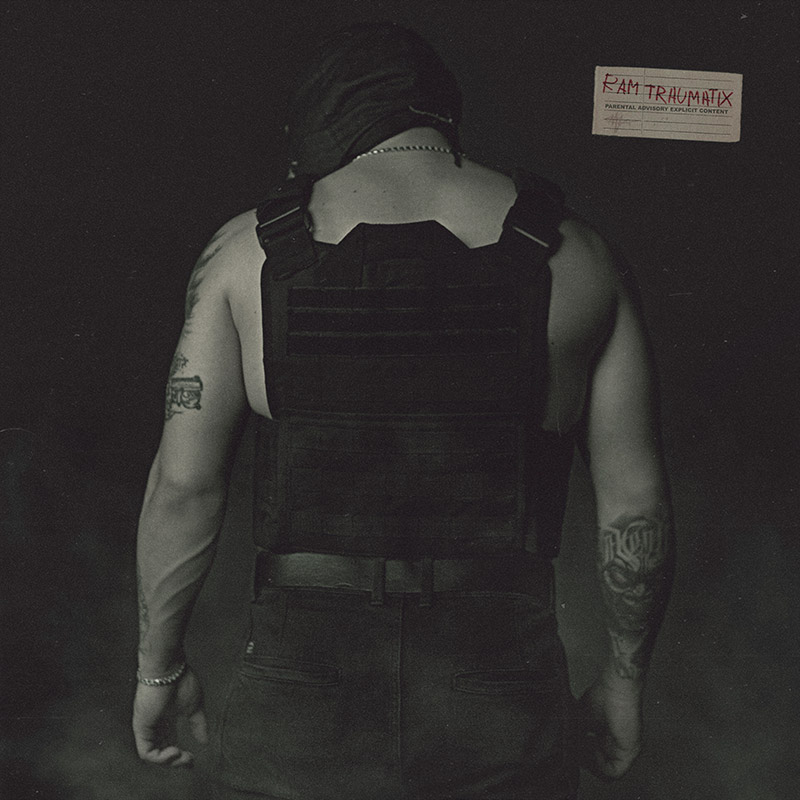 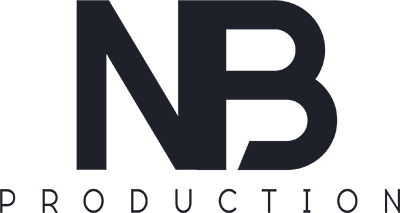